Home » Can Dogs Eat Salami? More Importantly… Should They?

Used as a pizza topping, sandwich filling or simply a finger snack, salami is revered for its spicy, salty and sweet taste. It has a flavour that many people love and because it’s a meat-based snack, it appeals to dogs too of course. But is it good to feed dogs? Can dogs eat salami and moreover should they?

To answer briefly, dogs can eat salami as it’s not toxic to them. However, they really shouldn’t eat very much of it and in this post I’ll explain why.

Salami is a cured sausage traditionally made with pork, however it can be made with many different types of meat such as beef, lamb or venison. It can also be made from game or even be a mixture of different meats.

There’s no hard historical evidence showing where it originated, but because many different European areas of the Roman Empire have salami producing traditions that go back many hundreds of years, it’s thought to have originated from Roman times.

Salami is prepared by mixing the meat ingredients with fat, spices and herbs such as garlic , which is encased in a sausage skin and left to cure for many months… sometimes even years. The curing process dries the contents of the salami and enriches its flavour and texture. 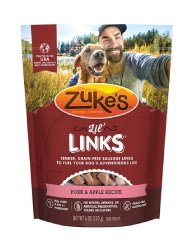 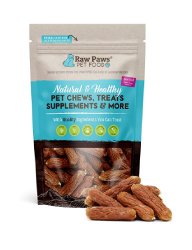 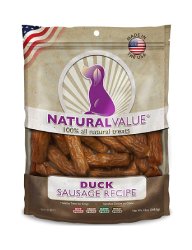 Because it’s cured, salami doesn’t need to be cooked to make it edible. That said, salami is often added as an ingredient to cooked dishes to add flavour.

Of course, because salami has a strong flavour and contains meat and fat, it’s a food that dogs love. As with all foods with a taste and fragrance dogs love, it doesn’t mean you should let them eat it whenever they like, if at all.

Can Dogs Eat Salami and Should They?

While salami isn’t necessarily something to be alarmed about if your dog eats it occasionally, it isn’t a food dogs should avoid at all costs.

That said, salami often contains garlic, which is toxic to dogs. In my view, and in the view of many veterinary professional bodies such as the RSPCA, you should avoid giving your dog any sausages prepared for human consumption.

As a responsible dog owner you need to be careful about giving your dog access to salami. In my own case, I never give salami to my Whippet and I always make sure I don’t give her the opportunity to take some if my back is turned.

Many foods made for us are not good for dogs: they may simply upset your dog’s digestive system, cause health problems if fed over the long term or in worse cases require medical immediate assistance.

Why is Salami Bad for Dogs?

The nutritional details for salami will vary according to the producer and the meat used in it’s manufacture. For the purposes of this discussion, I’m going to use salami made with pork to provide nutrition details as laid out by the US Department of Agriculture.

As I’ve mentioned, salami contains salt (sodium) and fat… in quite large amounts in fact (see the table below).

Dogs do need sodium in their diets as it helps to keep cells working as they should and it prevents electrolyte imbalance, which can be bad heart function. According to Tails.com, dogs need between 0.25g – 1.5g of sodium per 100g of food. You can see that the sodium content of salami is higher than this recommended amount.

Too much sodium in a dog’s diet can have an unpleasant affect on a dog’s health, such as:

Excessive sodium consumption in dogs can also lead to hypernatremia, which causes the above symptoms, as well as confusion and disorientation. Serious cases of hypernatremia can lead to brain haemorrhage and edema, coma and even death. 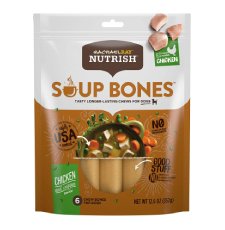 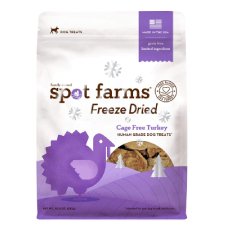 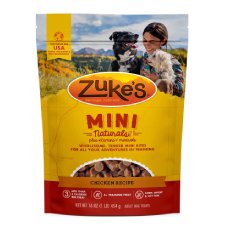 Because of salami’s high fat content (37g per 100g), it’s also very high in calories. The occasional high-calorie dog treat is unlikely to cause problems. However, an excessively high-calorie diet leads to all sorts of canine health problems including obesity. Canine obesity can lead to:

Hence if your dog currently has a weight problem, salami is not going to be the best food for it.

Since salami is produced for human consumption, many varieties include sulphites to help their preserve them. While sulphites help to preserve foods, they can also cause a Vitamin B1 deficiency in dogs, which can be fatal.

Finally, many varieties of salami contain garlic, which is toxic to dogs… dog’s should never be given any food that contains garlic or any other member of the onion family.

Of course due to the meat content, salami is high in protein, which most dogs need. However, for me the risks outweigh the benefits. For me, salami is bad for dogs, and it’s something I won’t feed my Whippet at all.

If you’re in any doubt as to what foods to give your dog, speak to a veterinary professional.

Dogs can eat salami, but really they shouldn’t. Although not potentially life-threatening if given as a very occasional treat, many vets recommend you not to feed salami produced for humans to dogs.

A healthy, salami flavoured treat specifically produced for dogs will be far better than feeding regular salami to your dog.

The same can be said for many other foods we eat that we can be tempted to offer up as a special morsel to our furry friends.

Do you have any views on feeding dogs salami? Please drop me a comment to discuss below.